Tombola is well known for creating all of its own games. They are unique and different and all are developed in-house. That means they don’t use a generic bingo platform and all of their games are exclusive to them. Their latest offering is called Potion and it is a brand new game with a twist.

The twist is that it is magic themed and has an entirely different structure to their other games. That said, there are one or two similarities with the likes of Blocks. When you play Potion the first thing you have to do is choose which room you to play in. There are five to pick from. They are Toad, Mouse, Cat, Bat, and Owl. There is no real difference between them other than the animal graphics used.

Next you must decide how much you want to play for. You can only buy one ticket and the prices are 5p, 10p, 50p, £1 or £2. The only thing the ticket price determines is the prize amounts you play for. The more you pay for the bingo ticket, the higher the prizes you could potentially win.

There are three prizes in each game. They are the Youth, Love and Wisdom prizes and they are represented by potion scrolls on the screen. This is where the game gets interesting…

How To Play Potion At Tombola

When the Potion bingo game starts you are presented with a potion cabinet. On each shelf is a number of randomly shaped and coloured potion bottles. Each has a number that corresponds to a bingo ball. Potion is a 45-ball bingo game so the bottles are numbered 1-45. 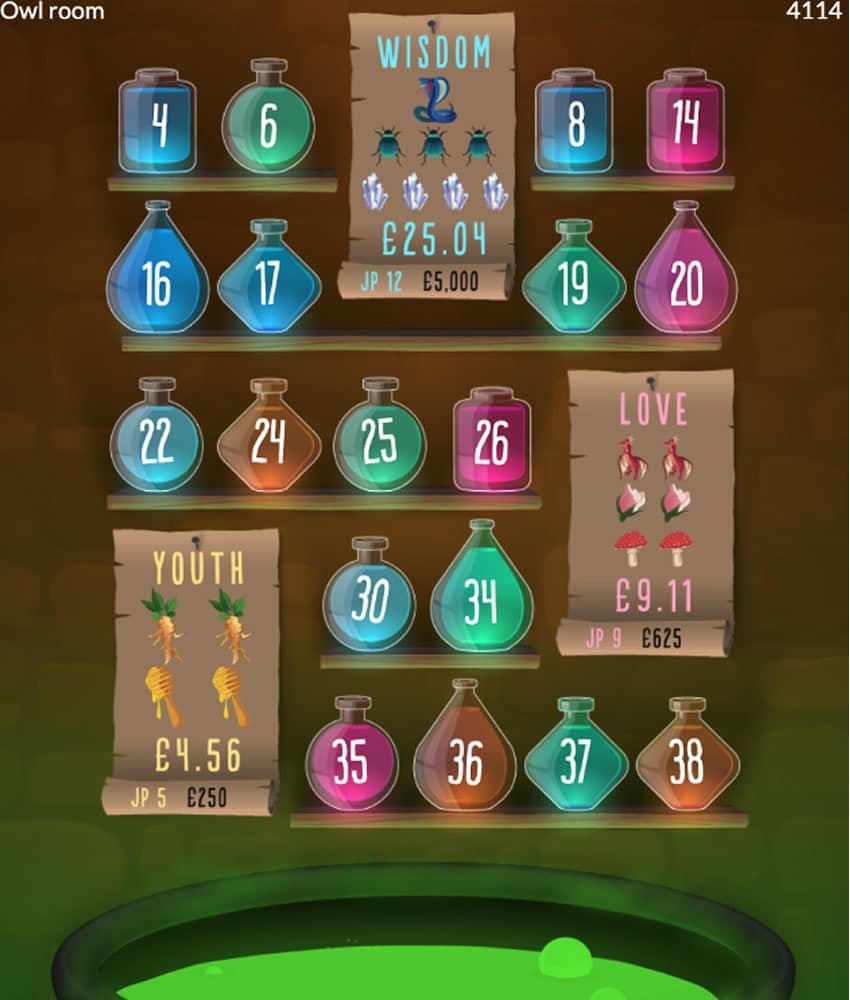 Now ordinarily you would expect the numbers to be called and for the bottles to disappear. Not quite so. The bubbling cauldron at the bottom of the screen produces the bingo calls. If you have a match the potion gets released from the bottle and it turns into a symbol. That symbol then matches one of the three scrolls. The idea of the game is to collect the magical ingredients hidden in bottles to brew the potion to win.

The youth scroll has four symbols, the Love scroll has six symbols and the Wisdom scroll has eight symbols. Be the first to match all the symbols on any of the scrolls and you win that prize.

Now that all sounds straightforward enough but it did raise one query for me. Each scroll has completely different symbols and it seems entirely random as to which symbol comes out of which potion bottle. However, the prizes are always won in the same order. Youth first with the lowest prize, then Love, then Wisdom with the highest prize. But if all the potion scrolls are different how is that possible?

Is Potion A Good Bingo Game?

Admittedly the order of the winners is a very minor issue with the game. And I’m sure it’s built into the algorithm of the game but it is puzzling!

That said, Potion is definitely a unique game with plenty going for it. It’s not as fast as some other bingo games on Tombola but the graphics are excellent. Overall it’s fun to play and the variation on ticket prices means it suits everybody’s budget. So let Potion enchant you today and maybe, with a little bit of magic, you could be a winner!

You can play this slot machine game and many more like it at
Tombola – Joining is easy and only takes two minutes. 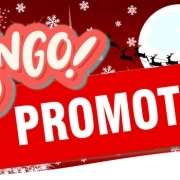 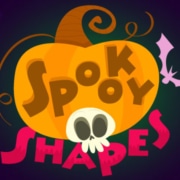 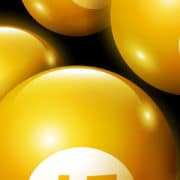 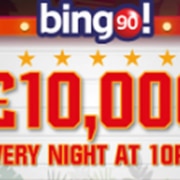 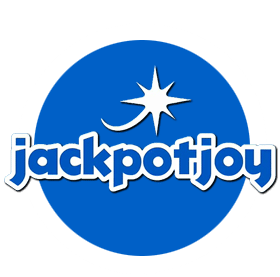