It’s rare that brand new online bingo games get released. And by new, I mean an entirely new concept on how to play the game. But that’s exactly what they’ve done at Tombola by creating Blocks.

The thing about Blocks bingo is that if you haven’t played it then it can be very confusing at the beginning. I tried it out and had absolutely no idea what was going on but once I got the hang of it, it quickly became a firm favourite.

The grid is made up in a 6×6 block style which gives you 36 blocks. They are made up of six different colours and are numbered 1-60.

Once all of your matching blocks have been identified and your points have been tallied, the game begins.

How To Win A Blocks Game

The object of the game is to clear all the cubes of any one colour. As the numbers get drawn and the numbers match, the cubes explode.

The remaining squares in that line collapse down and hopefully, more colour matches will be formed giving you more points.

There are two prizes in the Blocks game at Tombola. The first is for the person who clears all six of any one colour. The second prize is for the player who has racked up the most points during the game.

How Much Does It Cost?

You can choose from five different price points within each game. Each person can only buy one grid and it will cost you either 10p, 25p, 50p, £1 or £2. The more you play for the bigger the prizes on offer.

Blocks bingo at Tombola is an absolute winner of a game. It’s fun, clever, colourful and very exciting as you see your points add up. Just note though that most of Blocks Prize winners score over 500 points!

And don’t forget that Tombola always has an amazing range of promotions and offers for its players. Because the site has been built exclusively for bingo lovers so all of their attention goes into making your game play the best it can be.

The folks at Tombola spend a lot of time creating unique games. As a result, almost all of them come with multiple price points like Blocks. That means you can still have all the fun of playing bingo but at a price that suits you.

With so much choice, Tombola is a top choice for any bingo player. If you don’t already have an account, you can sign up today. It’s quick and easy and you’ll be playing bingo in no time.

You can play this slot machine game and many more like it at
Tombola – Joining is easy and only takes two minutes.

Deposit from £10. First deposit only. Any winnings can be withdrawn. Bonus money cannot be withdrawn. T&Cs apply. 18+ begambleaware.org. #ad. 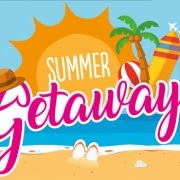 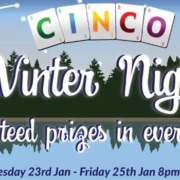 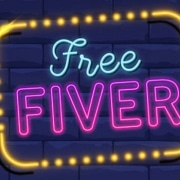 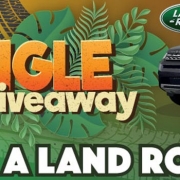 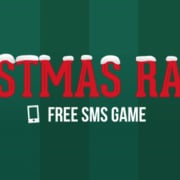 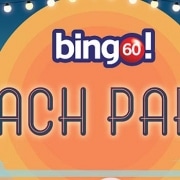 How Does Online Bingo Work?