THE PROMOTIONAL OFFER FEATURED ON THIS PAGE HAS NOW EXPIRED.

Bingo has really evolved over the last few years. New concepts and game styles are regularly added to some of our favourite bingo sites. Crystal Maze Bingo at Jackpotjoy is one of them.

I decided to try out Crystal Maze Bingo at Jackpot to see what it was like and I was very pleasantly surprised. It’s based on the tv show that aired for years in the UK and the images and music used is very familiar.

There are four zones – Futuristic, Industrial, Aztec and Medieval. The dial spins before the game to determine which of them will be used for the next game. Really though, the only difference between them is the images used on the background of your bingo tickets.

The bingo tickets are reasonably priced and do vary depending on the game. I played for both 10p per ticket and 15p per ticket. If you purchase a minimum of six tickets, that qualifies you for the bonus game at the end.

What Are The Crystal Maze Bingo Payouts?

In the game itself, there are four potential prize pots – 1 line, 2 line, Full House and a Progressive Jackpot. That jackpot is awarded to any player to gets a full house in 38 calls or less. Occasionally, there is a super game that increases all the prize pots and offers a fixed full house prize of £300 and a Super Jackpot of £15,000.

If you ever watched the TV version of the Crystal Maze you will remember the Dome. That was where a player entered at the end of the game and tried to collect as many Gold tickets as possible. Any Silver tickets they collected would be deducted from the gold total. The bingo version is very similar.

When the bingo game ends, if you have purchased at least six tickets, you get to play the bonus round. The idea is to tap or click on as many gold tickets as you can. This can be a bit tricky as they are floating around quite quickly and there are as many silver tickets to avoid.

When the dome ends, your gold tickets are tallied and the more you have the more bonus tickets you get for free for the next game.

Is Crystal Maze Bingo Any Good?

The game itself it fairly standard. The only major difference is that if you get to 3TG, the ticket disappears and it just displays the numbers you need to win. The bonus game element at the end is a nice addition and it does keep you engaged. 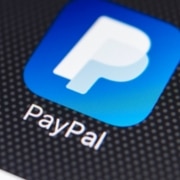 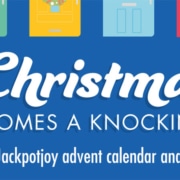 Christmas Comes A Knockin At Jackpotjoy 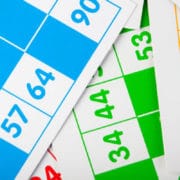 Which Bingo Site Is The Best? 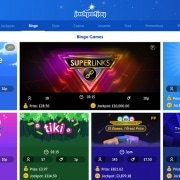 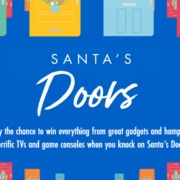 Santa’s Doors Prize Give away at Jackpotjoy

The Great British Stake Off – Betfred
Scroll to top